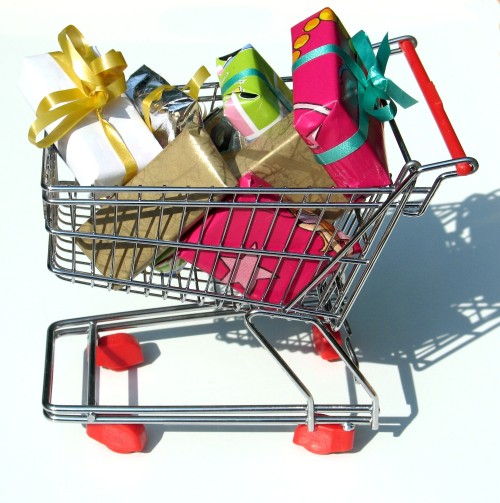 It is said that the holidays is the most wonderful time of the year. Every year, Christmas carols are heard on the radio, holiday commercials are seen on TV, and lights are hung to celebrate the joy of the holidays. Although it may be arguably the merriest time of the year, Hughes uses the season to bring up issues of his time. “Merry Christmas” by Langston Hughes is a cynical poem that attempts to illuminate the injustices of the world by using the phrase “Merry Christmas.”

Hughes uses irony to reveal global issues of starvation, murder, rape, and poverty by stating what Christmas is supposed to stand for, peace, righteousness, and giving and contrasting a Christmas ideal with a global sin. For example, “peace on Earth” is contrasted with the image of guns and the distribution of weapons. Hughes furthers the use of irony with his portrayal of Christianity. Christmas is known as the celebration of Jesus’ birthday and the advent season is the time of preparing for the celebration of his nativity. What emphasizes the irony is the idea that the spread of Christianity and in turn, Christmas, had a hand in causing problems in the world. From problems of robbery in Haiti to the imprisonment of Gandhi, the irony of Hughes’ poem is used to highlight both international and domestic political, economic, and moral issues.

Although the holidays are supposed to symbolize the renewed faith and the hope for peace on Earth, Hughes uses Christmas as a sign of the world’s problems. Though Hughes has been gone for a while, these problems haven’t.  And sometimes, people can get caught up with all the lights, trees, and colorful wrapping that they forget what really matters. Whatever you celebrate, Christmas, Hanukah, or Kwanza, the holidays are a time of giving. And giving first comes with remembering the needs of others through charity or just being aware of the problems around us.